That which we call a rose... 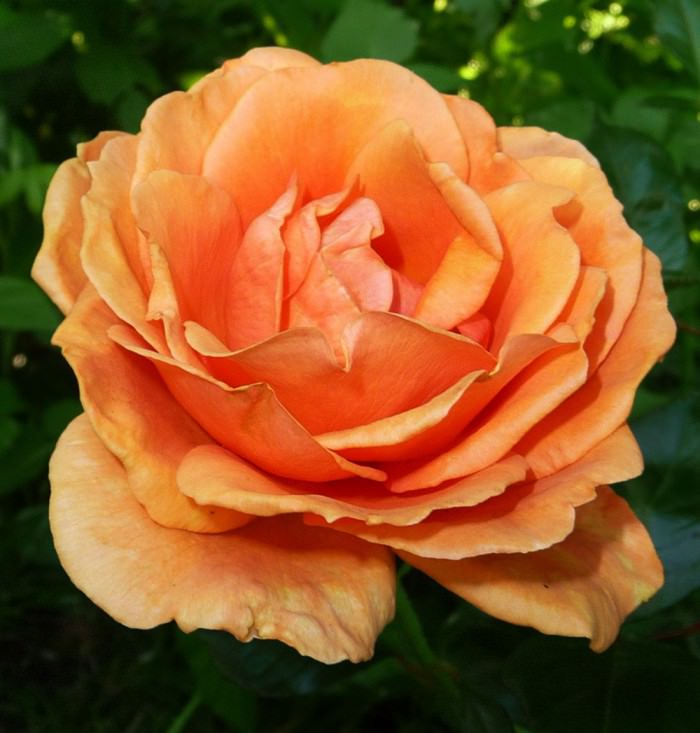 I've been 'umming' and 'ahhing' for a year or so about the name - Little Ships.

I got the idea of using it after seeing the film 'Dunkirk' last year with the family. It made a big impact on all of us, the kids especially. They knew the WW2 big story (evil Nazis beaten by the plucky Allies) but didn't have a clue about Dunkirk and the near catastrophic start to the war.

The people that my grandparents' generation brought to Britain on those few short days in the summer of 1940 carried with them a precious kind of freedom that Britain helped to keep alive and then put back into Europe in 1944. At that time, the only alliance Britain could see was the one between Stalin and Hitler, whilst the Americans dithered. It must have been a really scary time, and Dunkirk symbolised that.

To be accused of wearing the feathers of the people who took part in that evacuation, a seminal, existential moment in the history of European civilisation, is obviously a very serious matter. So, I decided to ask someone who might have an opinion worth listening to.

I didn't know any Dunkirk veterans, but I did know a real-life war hero who was captured by the Japanese after his King George the Fifth Class Battleship was sunk off Singapore. He eventually made a very senior rank in the Navy and went on to a distinguished career in the post war era of white-hot high tech.

We were designing a downsizer retirement scheme for the veteran and his equally impressive wife in the grounds of their large house and its enormous garden for some nice big flats each with their own garden and terrace. The veteran was an expert grower of roses and would walk me around his garden explaining all the different varieties and techniques. He cut a rose for me several times when visiting to discuss legals, designs, etc.

I'd like to say we were strolling in his grounds, talking of important things when I asked him about using Little Ships as a name for a social enterprise. I think the reality was I'd just dropped off a Howdens catalogue for his new kitchen and he was shooing me out the door, keen to get to Bridge Club. When I asked him what he thought, it was clear he couldn't care less as he said goodbye and shut the door.