The Circumlocution Office as imagined by Dickens in "Little Dorrit" is so enjoyed by many because the parody is rooted in reality.

The letters below on this page give a little snapshot of the responses from various local and central government agencies received over the years when trying to raise awareness of the Little Ships idea. There's been a lot of warm words and sometimes lengthy explanations about how they're solving the housing crisis, but with the honourable exceptions of Meg Hillier and Prince Charles himself (I lost his letter, grrrr), all we hear is "...the council / government has lots of ideas and initiatives on how to fix the housing crisis..."

10 and 20 years later, I humbly suggest they haven't got a clue how to fix our broken system. Little Ships knows how to start fixing the housing crisis.

Meg (a GLA member 20 years ago, now chairing the Public Accounts Committee) and her colleagues at the Greater London Authority were genuinely interested and informative, allowing me to realise the magnitude of the problem I faced, as a raw 31 year old all those years ago. Watch how things were shuffled away in 2000 by her GLA colleagues and by central government agencies in 2009, as just a few examples of the obfuscation and circumlocution we've seen over the years.

Whilst the GLA and the Crown Estate (introduced by Prince Charles, very interesting) couldn’t help with the lack of a mechanism for getting Little Ships' idea brought forward, their enthusiasm has echoed down the years as we’ve pondered all the imponderable problems, which we believe we've now largely solved.

(“Urban View” was the name of my first architecture practice, BTW). 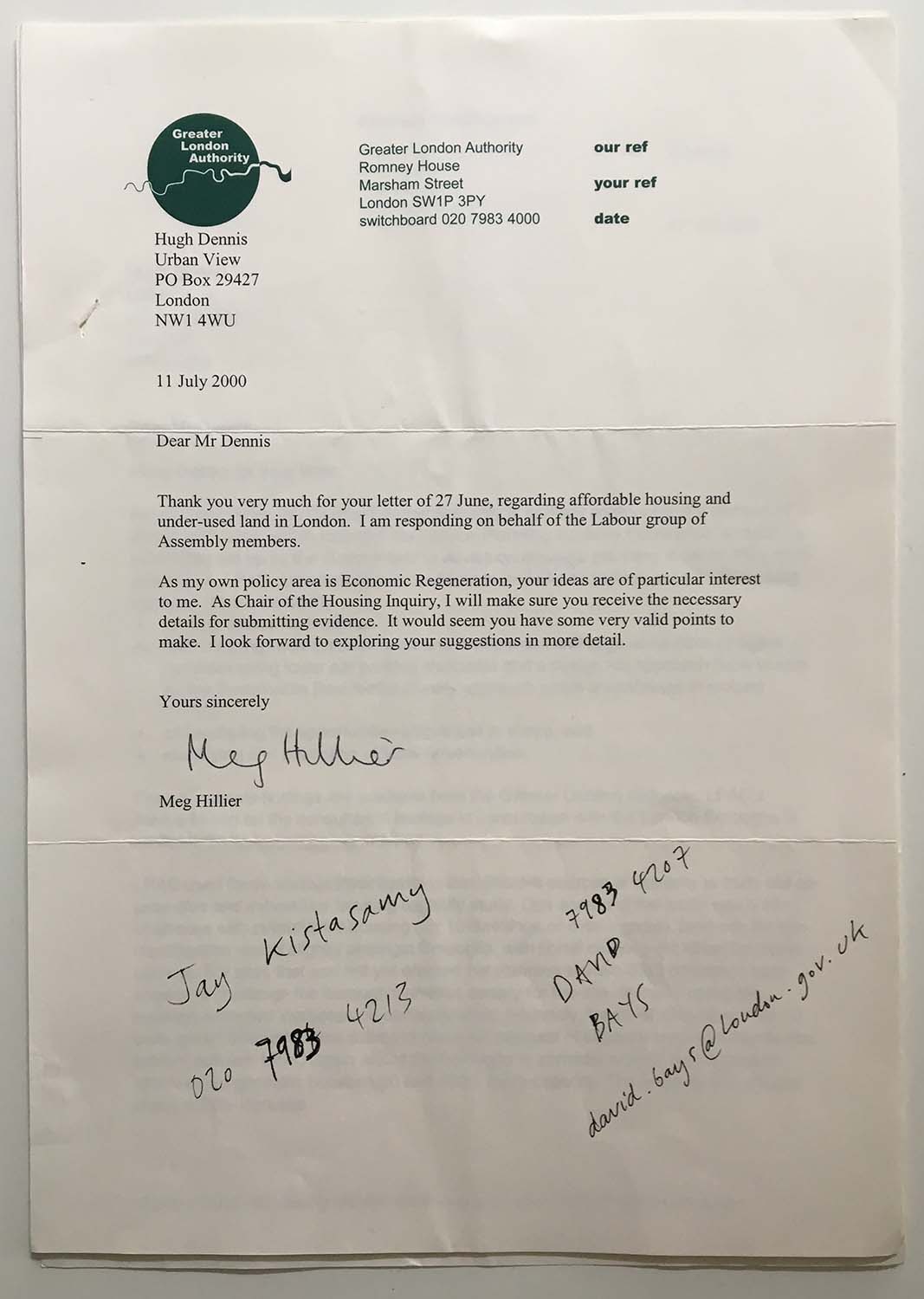 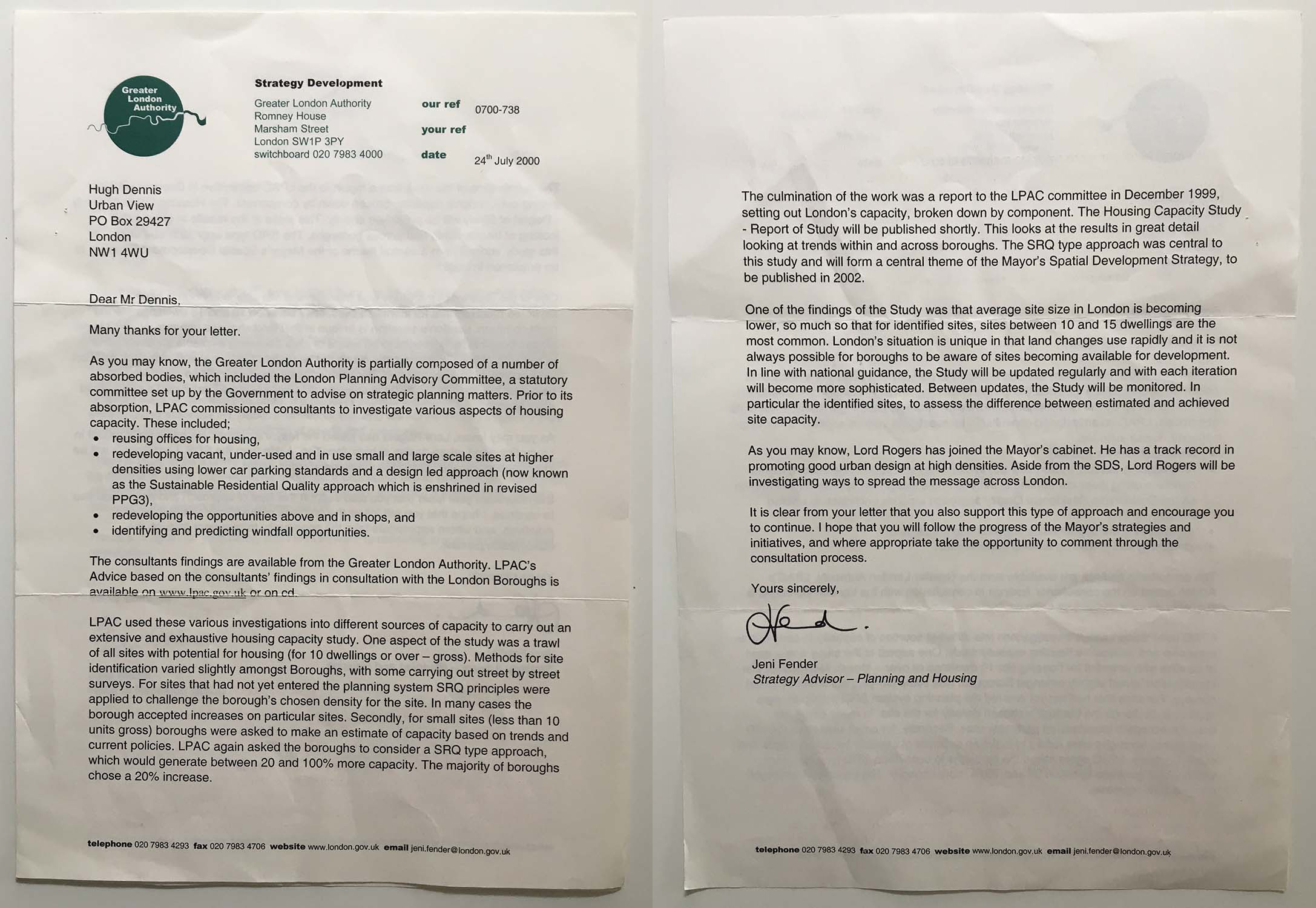 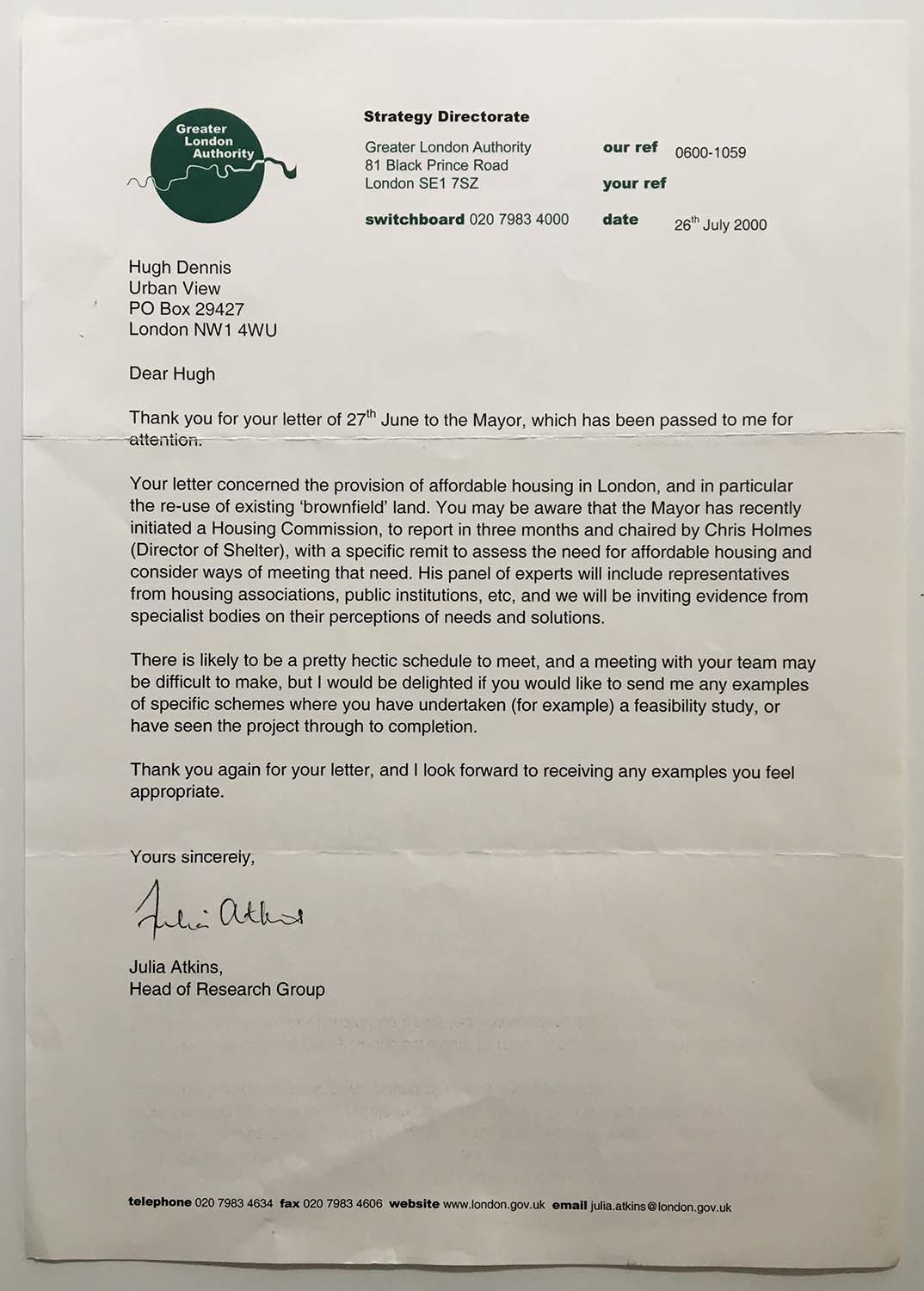 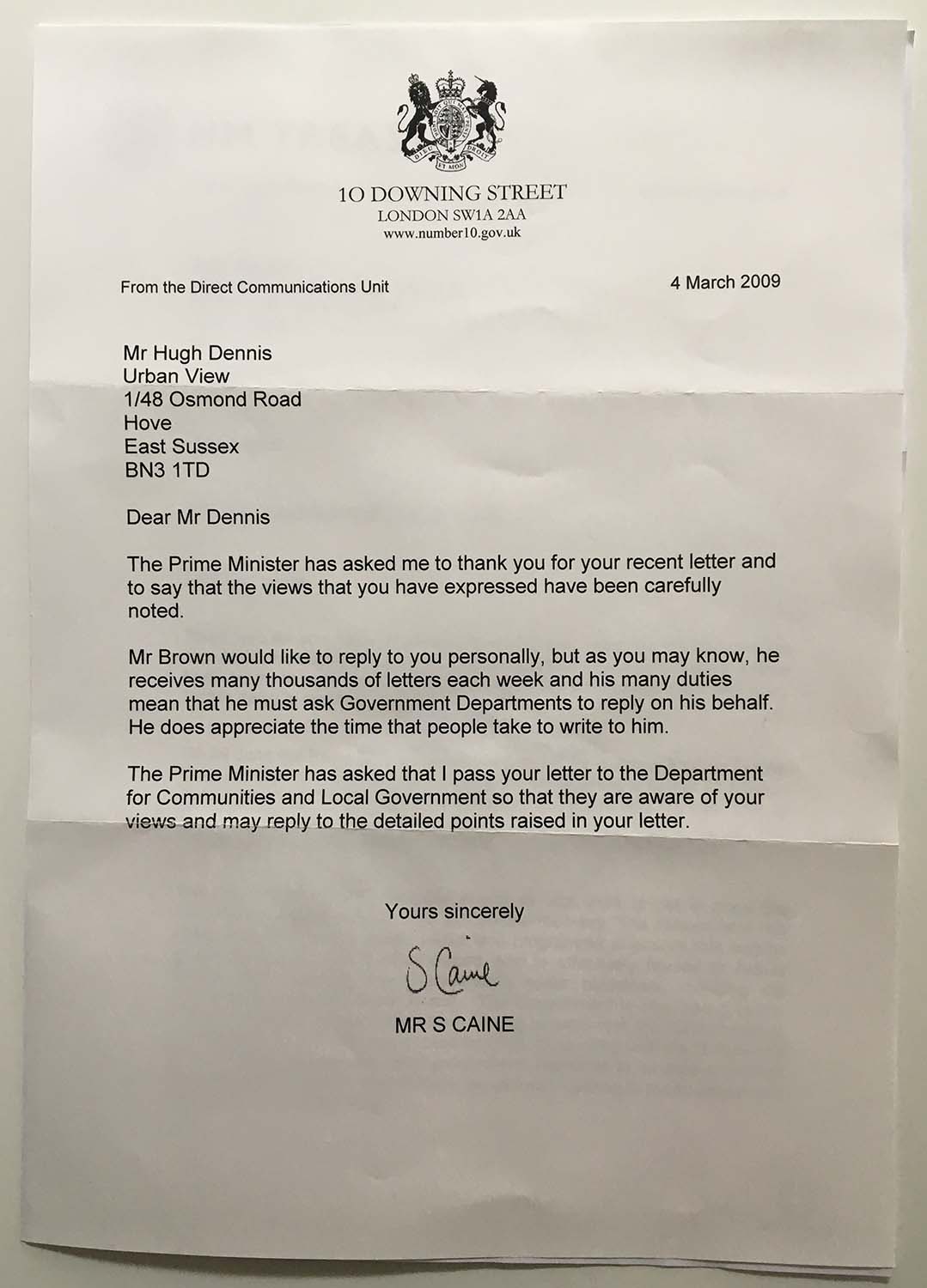 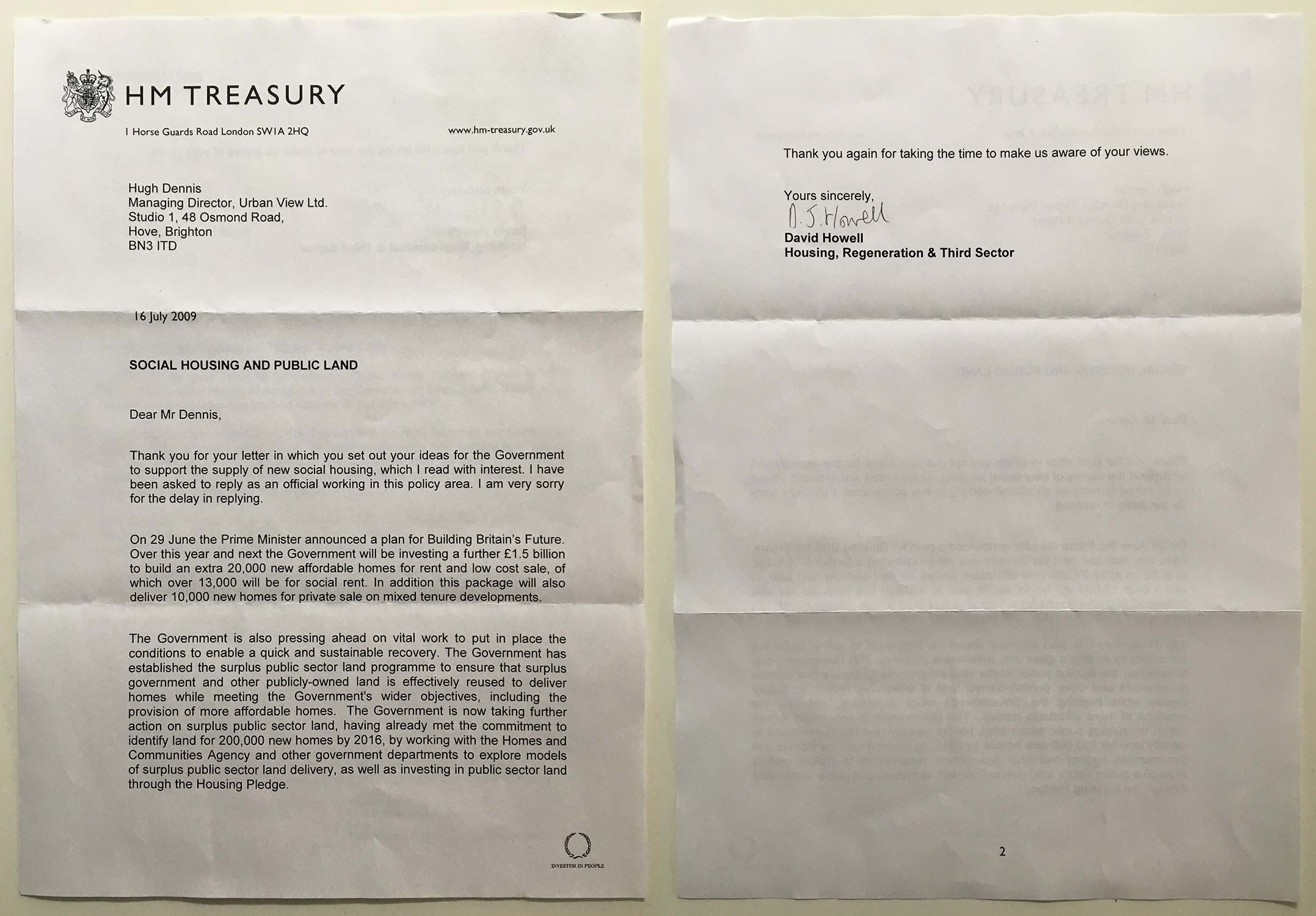