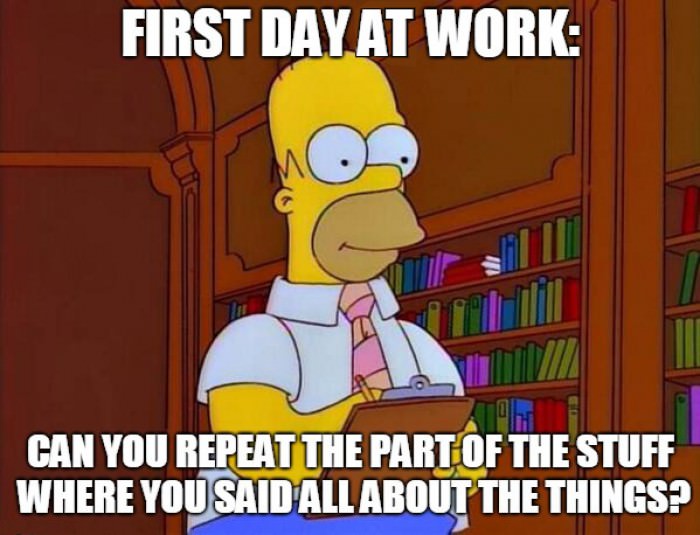 Little Ships' first day at work hasn't actually happened yet as this would require paid staff. Here are some random notes on recent events:

Been hunting for a key worker union rep re. Target project no.1. One phone call and already deep in the Gilliam-esque world of this very very large public institution. Hmmm.

Made contact with representatives of local key worker unions to garner grass root support for the pilot projects. Will meet soon. Good.

Met with two very clever women who will help Little Ships get it's message across to the public. An enjoyable 90 minutes disappeared in a blink.

Got an enormous to-do-list, I'm putting the longer term items on hold for later when we get funds in and I can employ a few real staff instead of relying on my clever and brilliant friends, who are currently working for nothing. (Note: approach Google to activate 3d data for two of the second stage target towns, contact central government for free access to their land registry data as we currently pay six quid a hit and I want free access to their GIS system).

Getting Little Ships Community Interest Company off the ground

Approached a major organisation (working to eradicate UK poverty) to see if they''d consider providing an asset lock for the Little Ships CIC. They mis-read my email, thinking I was asking them for money, wrong.

They also skipped over the link between the housing crisis and poverty in their reply, suggesting it was not relevant. Wrong again. They also said they liked to concentrate on their part of the UK. Wrong yet again. Oh dear.

To be fair to them, they were kind and polite and gave me ideas for alternatives, so not all bad, but I do hope this isn't a precursor to some Alice in Wonderland adventure, trying to get "The Great and The Good" to help Little Ships. Not looking forward to meeting the red queen...

We really need that Asset Lock in place so we can satisfy Companies House that we're genuine. I'll give them one more chance before we move on. If no luck, I won't name them. I'll let them feel the hot flush of shame in private when LS becomes a huge success. Still, it won't be the same without them :-(